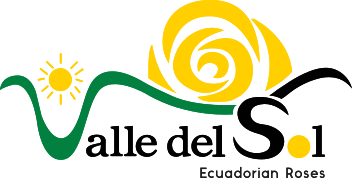 THE MEANING OF FLOWERS 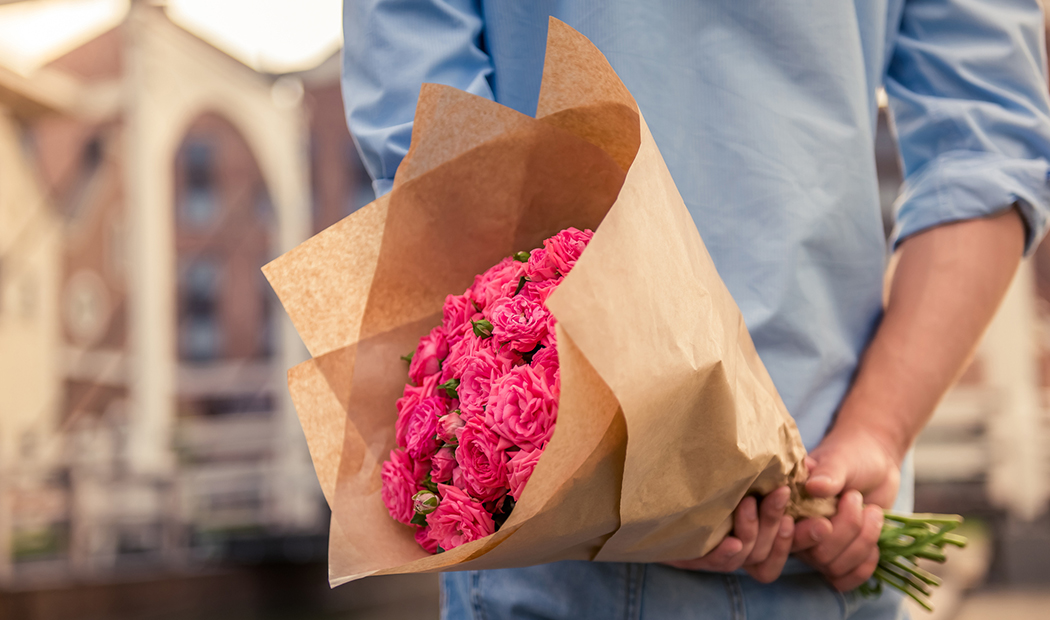 Roses are objects full of meaning around the world — they are a symbol of affection, friendship and love — which varies depending on their color, their shape and the place where they are given.

But what is the reason for this wide range of meanings?

For a long time, flowers have been used for ornamentation or decoration; however, their first uses were more functional. Ancient communities would adorn their windows and paths with lavender to avoid scorpions; women and children would use flowers that grew in their communities to communicate their provenance; and there were many other uses that transcended their ornamental utility.

The first flower arrangements date back to ancient Egypt, used to decorate walls, cups, tables, and important occasions such as weddings and burials. Their meaning, nevertheless, did not lie in their beauty, but in their religiosity, since they were chosen based on the god to which they were though to belong. The indiscriminate attribution of meanings began as their use spread to Greece and Rome; it was there that their beauty perfectly aligned with the anthropocentrism of the time. Even then, roses were always revered above all other flowers due to their delicate nature, strong and varied colors, and, especially, for their association with a concept that endures up to the present day: love. 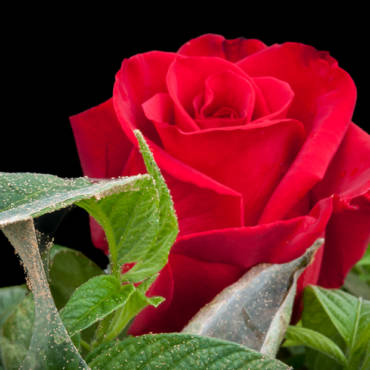 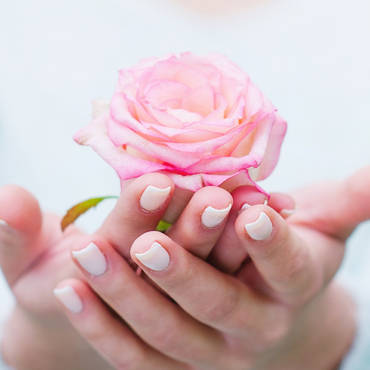 MORE THAN JUST A ROSE